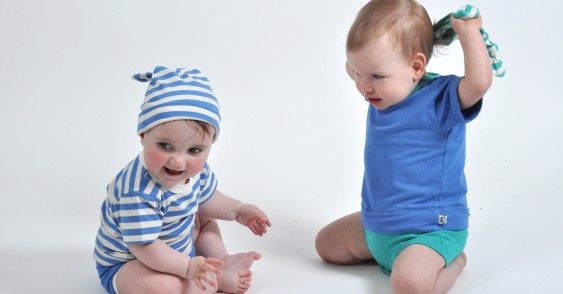 Poor thing – by day 2 he was covered in tiny blisters and had a high temperature – all standard chicken pox symptoms but the worst thing is that there really is very little you can do to help and whats worse is that trying to get a 2 year old child to sit still whilst you apply creams and lotions is of course impossible.

Which all means a better nights sleep for everyone and less itching for Frankie – and of course the turn back hands also helped stopped the scratching !

So where do the porridge oats come in?

Well – Frankie wasn’t having any of it when I tried to relieve the itching with calamine but then I heard that porridge oats in a cut of pair of old tights in the bath water worked a treat. With a little bit of scepticism I got a pair my old tights and cut off the legs then put a few handfuls of porridge oats in (not Ready Brek!!) then tied a knot in the top. I then added this to a cool bath and then after it had soaked a bit a milky coloured water started pouring out, the more I squeezed the mushier it got. When Frankie was in the bath I rubbed the porridge bomb gently over his skin, squeezing it and while it was a bit gross it left a layer over his skin which I didn’t rub off. I just patted him dry after his bath. BRILLIANT- really relieved the itching and no screaming thrashing child – even better!

Free shipping for all UK orders over £50

© Copyright Panda and the Sparrow 2014 - Bamboo Clothing for Baby and Child - Organic, Sustainable and Eco Friendly - The Perfect Baby Gifts

This website uses cookies to improve your experience. We'll assume you're ok with this, but you can opt-out if you wish.Accept Read More